It has recently been revealed that dynamic weather will be included as a game system in Cyberpunk 2077, adding a new dimension to Night City. While CD PROJEKT RED’s earlier game The Witcher 3: Wild Hunt also included dynamic weather such as light clouds, rainstorms, thunderstorms, fog, and blizzards, we can expect to see more extreme cyberpunk-themed weather systems in Cyberpunk 2077. Extreme weather has been a part of the cyberpunk genre at least since Ridley Scott was inspired to make the iconic opening of Blade Runner, with its smog and fire-belching smokestacks. The recent Blade Runner 2049 went even further in this direction, drawing on the imagery of the American Dust Bowl and turning the ocean into a looming menace threatening to swallow human civilization. 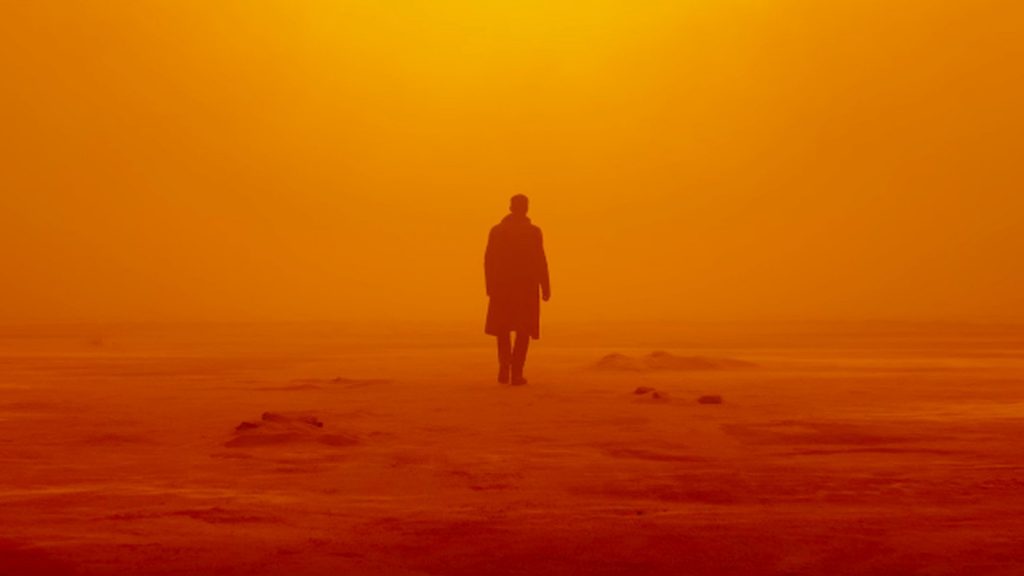 Scenes like this one will no doubt inspire the look of the Badlands.

Some of this was recently confirmed by CD PROJEKT RED’s Alvin Liu. Liu noted that acid rain will cause people to scatter for cover and that there will be other weather systems inspired by “pollution and global warming and everything.” So far we know about the environmental devastation in the Badlands around Night City, where the Nomads faction will be based, but other elements remain to be seen. 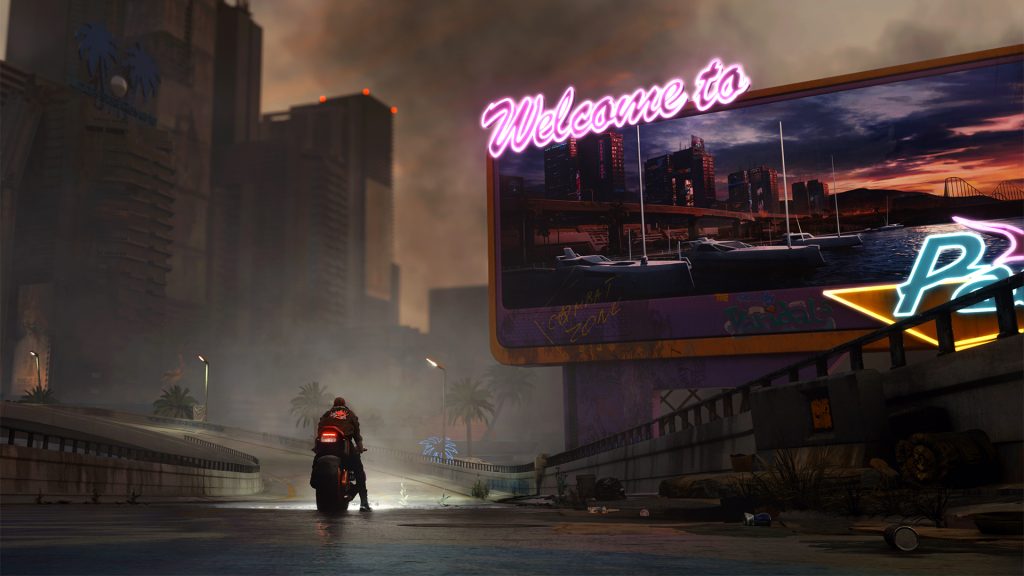 A haze settles over the skies in the Pacifica district of Night City.