With pre-order details for Cyberpunk 2077 announced, we now know that a physical map and world compendium will be included with all physical copies of the game. This includes the Standard and Collector’s editions from all retailers on the pre-order page. The physical map lays out the locations of Night City, the game’s setting, while the world compendium will explain the details of the setting as a whole, as well as the specific locations found on the map. Whether or not this information will be included in the digital version of the game has not yet been announced. 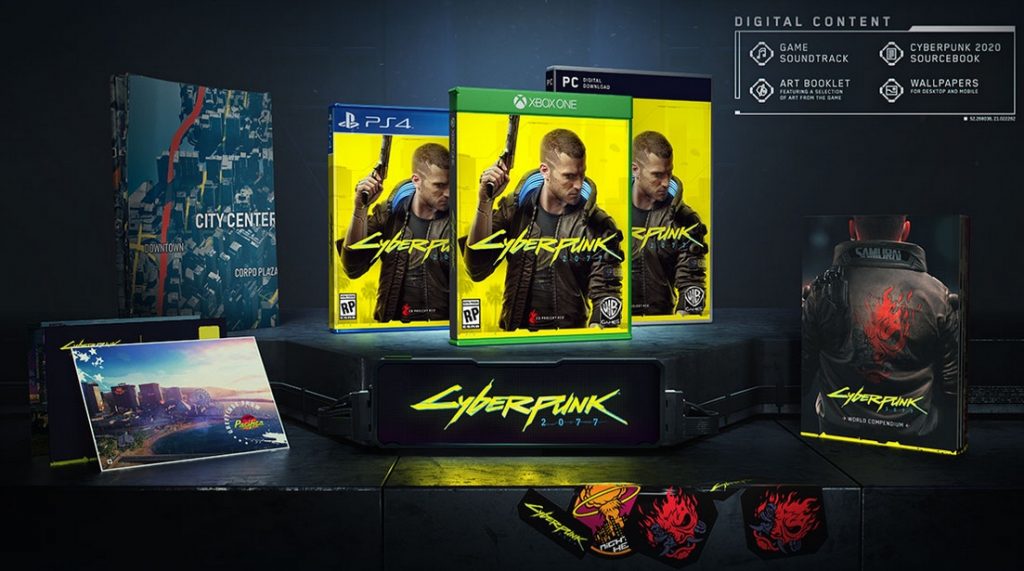 The map and world compendium are part of the physical pre-order package.

While digital maps of the game will be available here once they are made available, those who enjoy having a map ready to hand may want to invest in the physical pre-order of the game.